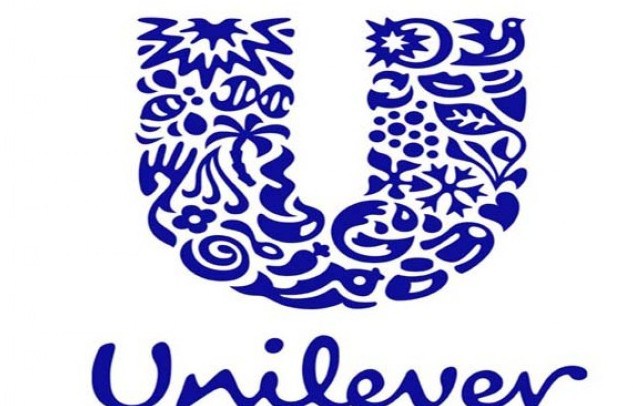 Multinational FMCG giant, Unilever has set a target of €1bn (£900m) in annual sales of its plant-based foods through some of its best-known brands, as it seeks to cash in on the growing number of consumers reducing their meat and dairy intake.

Unilever is the world’s biggest ice cream manufacturer, with an annual turnover of €5 billion. This global target is part of the Company’s “Future Foods” initiative, which it says aims to help people eat more healthily, while reducing the environmental impact of the supply chain. To this effect, Unilever is unveiling plans to halve food waste across its operations by 2025.

President of Unilever’s foods and refreshment division, Hanneke Faber, said: “As one of the world’s largest food companies, we have a critical role to play in helping to transform the global food system. It’s not up to us to decide for people what they want to eat, but it is up to us to make healthier and plant-based options accessible to all. These are bold, stretching targets which demonstrate our commitment to being a force for good.”

Consumers have been increasingly cutting down on meat and dairy diets while eating more plant-based foods. Last year Unilever was chosen as the supplier of Burger King’s plant-based whopper and nuggets across Europe, the Middle East and Africa; the company has been expanding its plant-based meat and dairy alternatives business for several years

Speaking on the initiative, Executive director of the Feedback food charity, Carina Millstone, said: “It is great to see Unilever promise to increase its plant-based proteins and dairy alternative range. At the same time, all science points to the need for speedy, significant reduction in meat and dairy consumption to avert catastrophic climate change – not more choice. If Unilever is truly serious about future foods, it must adopt science-based climate targets across its business and offer, and rapidly cut its animal protein and dairy range, alongside any increases in plant-based alternatives.”