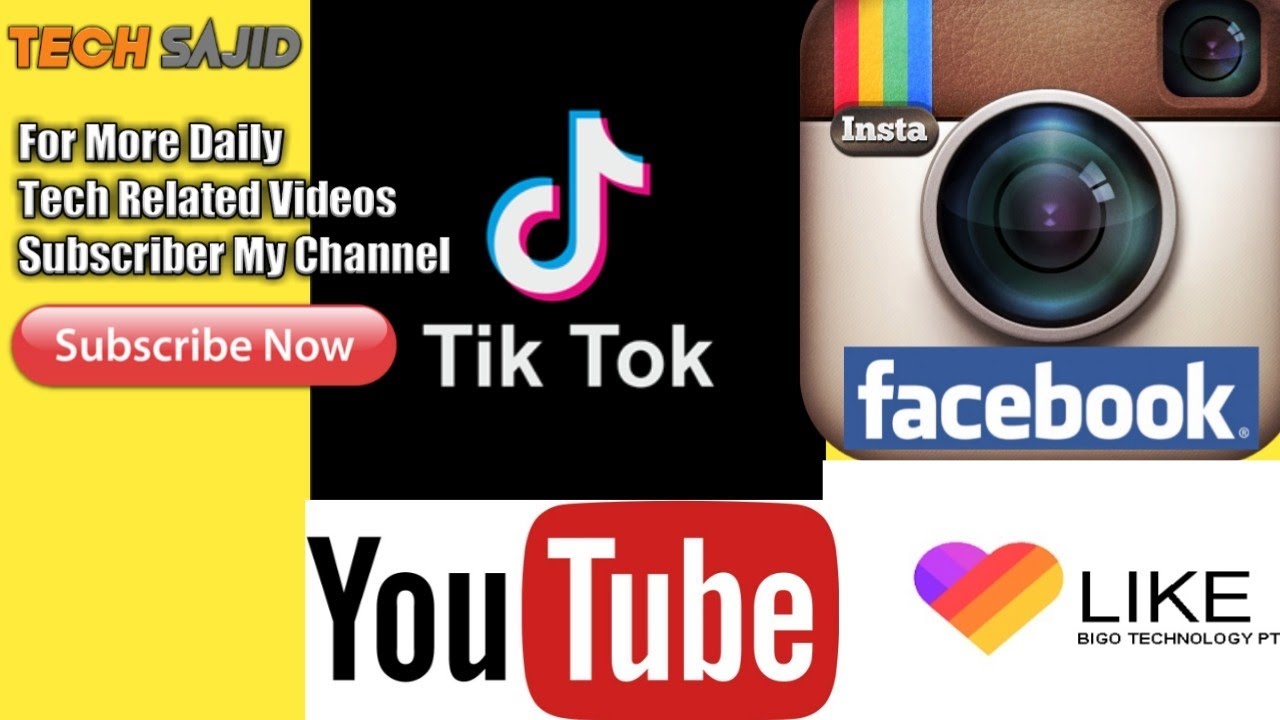 The combined number of Facebook, YouTube, and TikTok users is expected to reach over 5.9 billion by the end of 2020, a 900 million increase year-over-year.

According to data presented by BuyShares.co.uk, the platforms are the three most popular social networks in 2020.

In 2010, Facebook had 431 million active users. In the third quarter of 2012, the number of active users surpassed one billion, making it the first social network ever to do so.

According to Statista Key Market Indicators data, Facebook user base continued its immense growth after jumping over 2 billion in 2018, and is expected to touch 2.3 billion in 2020 – a 430% jump in the last decade.

Statista data also revealed that the number of people using YouTube doubled in the last three years. In 2017, the popular online video-sharing platform had over 1.4 billion users. In the following two years, this figure jumped to almost 2 billion. YouTube’s increasing trend is set to continue in the following years, with the video-sharing platform overtaking Facebook’s leading position and reaching more than 3.3 billion users by 2026.

Statista data, however, revealed that TikTok witnessed the most significant growth in the number of users in the last three years. In 2017, the Chinese short-form video app had around 82 million users. Over the last three years, this number soared 1555% reaching over 1.3 billion in 2020, with the United States representing the leading TikTok market with almost $3.7 million in revenue and 6.1 million iOS and Google Play downloads in September.