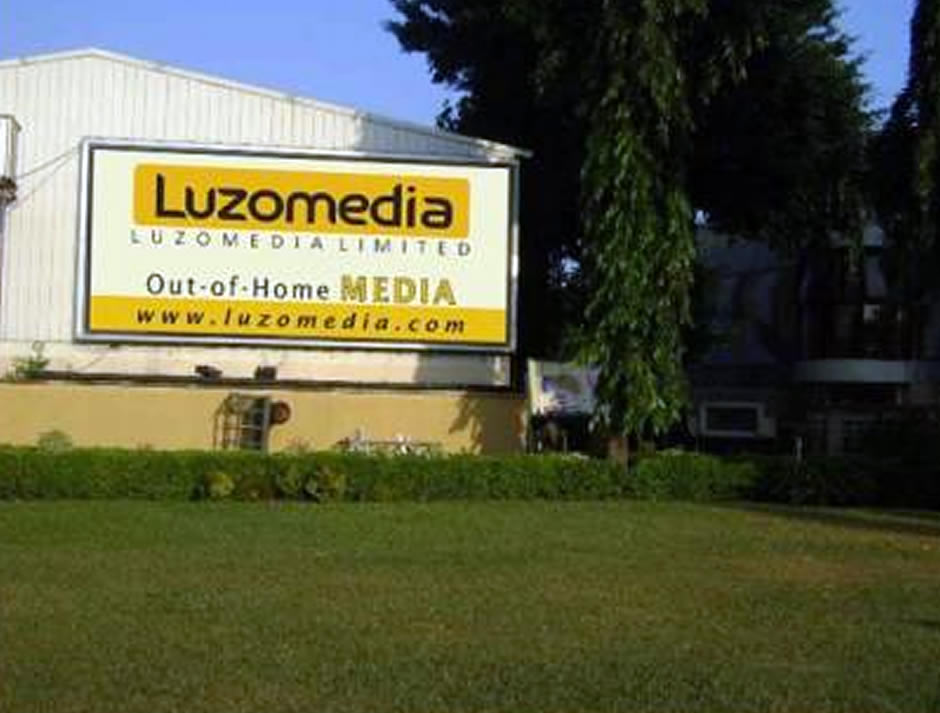 Out-of-Home advertising (OOH) sub sector of the Integrated Marketing Communications (IMC) industry in Nigeria is said to have accounted for an estimated N4.5 billion of the total advertising expenditure in the country which is currently put at over N150 billion annually.

The sector’s performance record for the current year reveals quite a significant growth increase when compared to the N4.3 billion and N4.1 billion records for the years preceding, 2018 and 2019 respectively.

Giving a breakdown of the industry performance analysis recently was the Executive Director/Chief Operating Officer at Luzo Digital Network and Media Limited, Akachi Ngwu while answering to MARKETING EDGE enquires in Lagos.

The agency boss who took a holistic review of the out-of home advertising sector operations opined that the industry had great prospects for growth despite the unfavorable and adverse economic business climate in the country.

Making references from the 2019 latest edition of Statista.com data sources released in October, he noted that the internet was the current medium driving media consumption and spends, pointing out rather that the reverse was the case in the Nigerian environment.

He added that, going by the records, television and video were the only traditional media that surpassed out-of-home advertising spend, pointing out that the growing urbanisation, infrastructural renewal projects, rising entrepreneurial drive, upsurge in technology-related businesses and so many others were beaming signposts that out-of-home advertising had a future in Nigeria, Africa and the world.

He said though the country was going through a phase of adverse economic situations, the downturn in economic activities was not peculiar to Nigeria but rather a globally induced phenomenon.

“It is said that adversity is the precursor of prosperity. Adversity teaches one to be very resilient and in that state of resiliency seeds of growth is planted. The downturn in economic activities is not peculiar to Nigeria but rather a globally induced one.

“The picture is not as bad as it looks as out-of-home advertising has been performing reasonably well across other traditional media. In developed economies, the internet is the medium driving media consumption and spends but the reverse seems to be the case in Nigeria as the data published and released in October 2019 by Statista.com revealed,” he said.

Ngwu added: “The outdoor advertising industry has come a long way and has continuously made steady progress despite the huge challenges in the business environment. We have seen progression in the product offerings with big investment outlay by practitioners signaling trust and interest in that sector.

“A drive through the commercial city of Lagos will bring to the fore the investment outlay as demonstrated in various digital advertising towers dotting the city skyline.”