Home News Omnicom reports 23% decline in organic revenue, says “the worst is behind it” 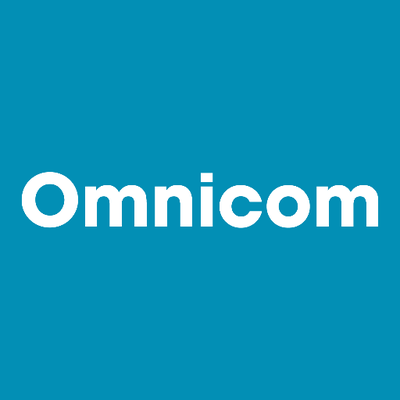 Omnicom reports 23% decline in organic revenue, says “the worst is behind it”

Omnicom reports 23% decline in organic revenue, says “the worst is behind it”

Omnicom, the advertising colossus, has reported 23% decline in its organic revenue amid the impact of the global Covid-19 pandemic. It also revealed a 6,100 staff cut, listing the worst hit sectors as events, field marketing and merchandising, and media.

On financial, the agency reported revenue of $2.8bn for the quarter – down 25% year on year. It also reported that operating profit was down 89% to $62.5m, including 6,100 staff cut of an estimated 70,000 at the start of 2020. Omnicom said it shaved over 1 million square feet of space, noting that both cuts generated $500m in annualised savings.

Commenting on the development, the agency Chief executive John Wren said: “We froze new hires and salary increases, we significantly reduced or eliminated the use of freelancers, and we cut discretionary costs and capital expenditures wherever possible, and took voluntary pay cuts across our corporate groups.”

Wren continued: “Based upon current market conditions, we think the worst is behind us with Q2 being the low point for year-over-year revenue declines in 2020. We expect some industries hit the hardest such as travel and entertainment as well as our event businesses will likely continue to be challenged, while other industries, such as retail, food and beverage, autos as well as our media buying business will likely see improvements.”

In the period, Omnicom won Peugeot and Air France accounts and also lifted the lid on its DE&I strategy, with an eye to launch OPEN2.0 in the third quarter. The agency titan said it aims to “drive increased representation and retention of all people of colour”.