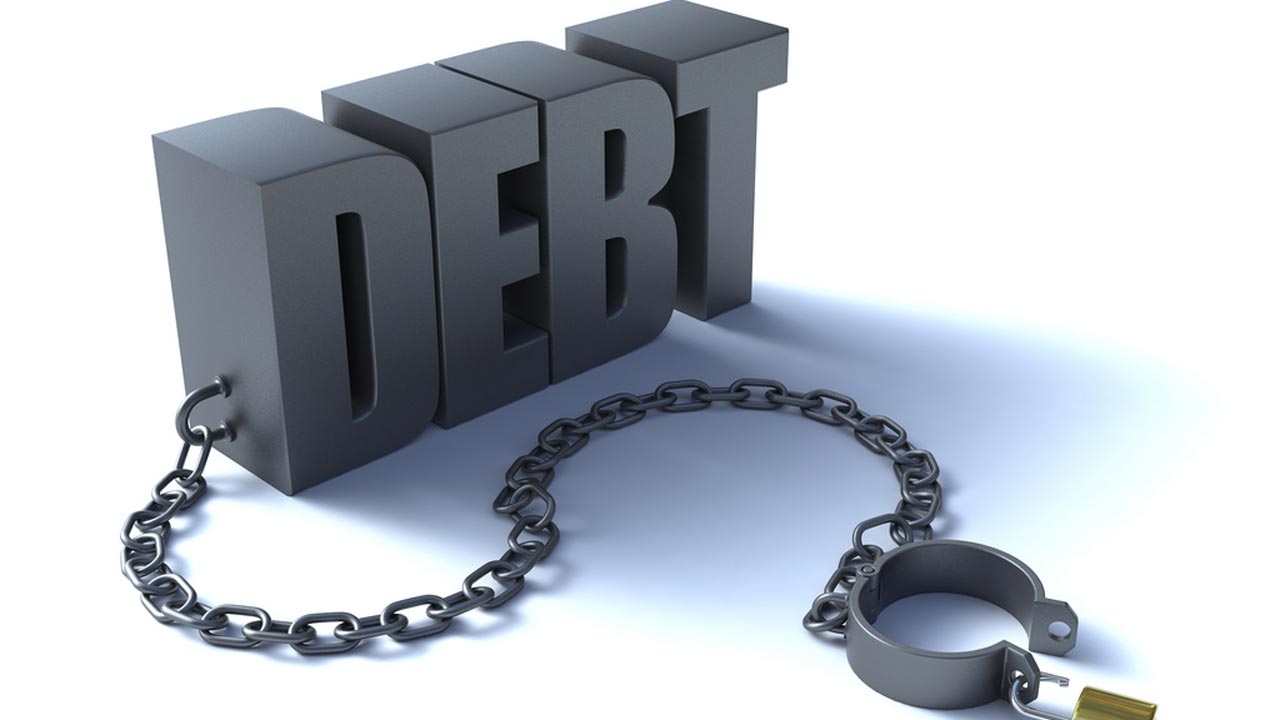 Over the years, the Out-of-Home (OOH) sectoral group of Nigeria’s advertising industry has been having the recurring problem of practitioners, clients and other regulatory agencies on issues of bill and debt payment, including other sundry issues bothering on financial obligations. The agencies have had to deal with clients (advertisers) who would sometimes default in payment or delay payment beyond the industry’s acceptable standard.

In his remarks, Mr. Ajufo lamented the arbitrary rule that compels outdoor agencies to pay for accumulated bills on vacant billboards. He urged government to reconsider its stand on this, stating that a reversal of this policy is necessary, especially at this critical time of Covid-19 pandemic.

“Our members will be happy if pronouncements can now be made on the vacant site policy of government. A lot of these debts that our members are carrying are traceable to bills sent on sites that did not enjoy any display”.

The OAAN boss believes the sector should rather enjoy palliatives at this critical time, making reference to a recent policy statement by the Federal Government to give the broadcast industry tax break/relief during the pandemic.

On his part, Mr. Docemo considered the debt issue as the most germane issue that has shaken the industry to its foundation.

“To whom much is given, much is expected. This industry can only grow when debts are settled promptly rather than allow them become protracted,” he said.

He appealed to other sectoral groups to help outdoor advertising practitioners meet their financial obligations to LASAA, and also urged all the stakeholders in the value chain of outdoor advertising to live up to their commitments and responsibilities.

While speaking on the CBN N50 billion stimulus package made available to SMEs, Mrs. Iyoha revealed that APCON had gotten a positive response on accessing the funds.

The meeting reached a consensus that a lot needs to be done to ensure the growth and sustainability of the industry. The deliberation pointed out that a lot of outdoor advertising agencies are bleeding at the moment, and this is not unconnected with reduction of communication budget by advertisers as a way of staying afloat during this critical period. Government’s intervention will have to come for some of these agencies to stay alive.

The 35th AGM of OAAN was an epoch-making event as it was the first time in the history of the association where an AGM was held physically and virtually simultaneously.

0
0   0
previous Omnicom reports 23% decline in organic revenue, says "the worst is behind it"
next UK adspend to fall to £21.4bn this year before recovering to £25bn next year