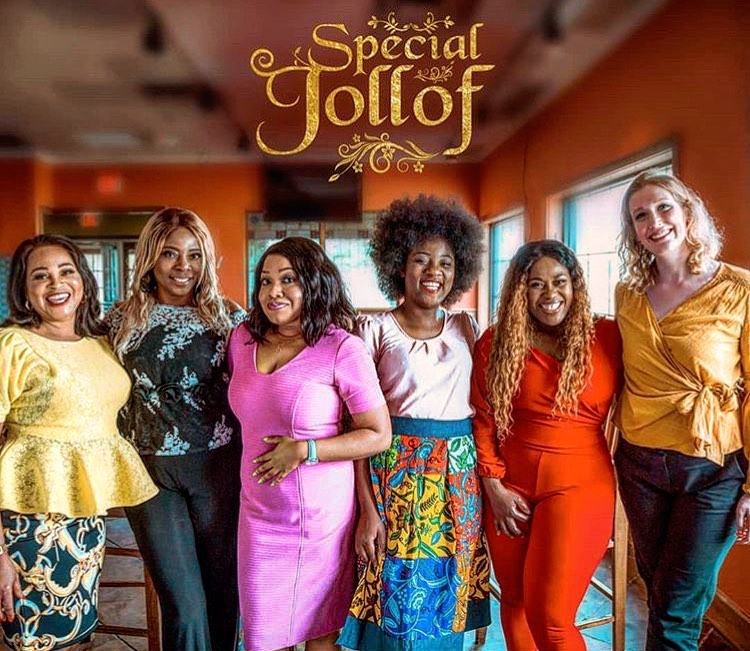 Flour Mills of Nigeria reports 31% growth in half year revenue

DAZN debuts global platform with Ryan Garcia vs. Luke Campbell on Dec. 5 and Anthony Joshua vs. Kubrat Pulev on Dec. 12

The strategic role of corporate communications in CEO positioning

Special Jollof, a Nigerian movie which was shot in the United States and Nigeria will hit the cinemas in Nigeria from the fourteenth of February, which is notably a day globally celebrated as St Valentine’s Day. The film which was produced and directed by renowned filmmaker Emem Isong Misodi, promises to thrill the anxious audience as they wait patiently for the release date.

The movie explores themes of forgiveness, love, food, immigration and much more. The story tells of Rachel Hudson, a young Caucasian woman with a seemingly perfect life; a loving fiancé, a successful and thriving journalism career, until a shocking revelation sends her perfect life-shattering. This revelation becomes responsible for her grudge against immigrants, and she must now set on a journey of revenge to have illegal immigrants exposed and deported.

Rachel’s undercover work as a waitress at Bottom Pot, a popular Nigerian restaurant, quickly turns out to be an unexpected journey of love, romance and rib-cracking moments in this movie. Who knew that interaction at a food restaurant could lead to a pleasurable love story with many life lessons? The film boasts of some of Nigeria’s movie exports such as Joseph Benjamin, Uche Jombo, Bukky Wright, Femi Adebayo, Chiwetalu Agu, Destiny Etiko and several others.

Emem Isong Misodi is a leading filmmaker in Nigeria with 2016 highest-grossing Nollywood epic movie, ‘Ayamma’. She is an award-winning producer who has revolutionised the Nigerian film industry with many of her movie productions such as Behind Closed Doors’, ‘Games Men Play’, ‘Ekaette’, ‘Fatal Imagination’, ‘A Piece of Flesh’, ‘Unfinished Business’.

Emem is known to be a producer that has the knack for recognising and nurturing talent and is credited to have discovered several A-list actresses and actors in the industry today. She has won several awards and has gone ahead to set up the Royal Art Academy, a platform created to sow back into society, creating the new generation of filmmakers in Nigeria. She has also gone ahead to do several humanitarian works on polarising topics such as rape and child molestation under the Bill Gate Foundation.