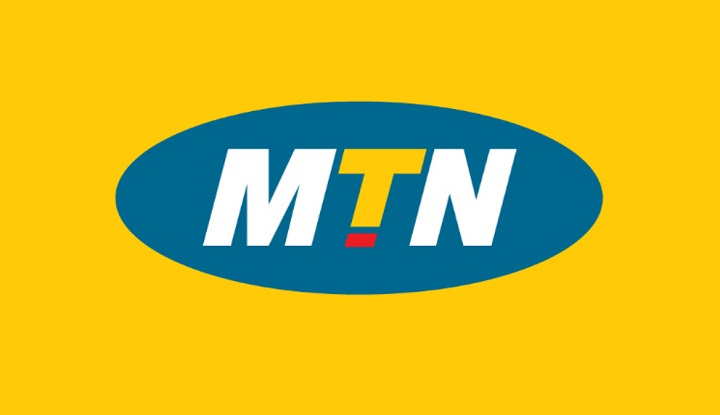 Aside its annual net profit, telecommunications giant, MTN Group appears to have had a flourishing and robust 2019, following the R14bn proceedings realised from sales of some of its assets. R14bn is approximately 357,441,420,000.00 in naira.

MTN said it announced its Asset Realisation Programme in March 2019, which aimed to simplify its portfolio, reduce debt and risk, improve returns and realise proceeds of at least R15bn over three years.

“Following on the proceeds raised from the disposals of its stakes in Amadeus, Travelstart and the ATC loan of R2.1bn earlier in the year, MTN has now concluded two further transactions, bringing the total proceeds from its ARP to R14bn thus far,” the telecommunications company said in a statement.

The statement added: “Firstly, MTN has concluded an agreement to dispose of its 49 per cent equity holdings in the Ghana and Uganda Tower Company investments to a subsidiary of American Tower Company for $523m, approximately R7.3bn. This transaction is expected to close in Q1 2020.”

MTN confirmed that MTN Nigeria had completed the redemption of its preference shares with MTN Group, receiving $315m (about R4.4bn) in December 2019.

Rob Shuter, the Group President and Chief Executive Officer, was also quoted as saying: “Following the completion of these transactions, MTN will have realised proceeds of approximately R14bn within the first 12 months of this programme.

“Realising proceeds from simplifying the group remains a major strategic objective and we expect further progress in this programme in 2020.”

Lai Mohammed, Nigeria’s Minister of Information and Culture, appealed to Nigerians, disclosing that some of the South African companies that were attacked in Nigeria have Nigerian investors owning significant amounts of stakes, and Nigerian employees.

MTN Group closed its stores in Nigeria and some of their stores in Johannesburg, South Africa, due to the attacks, but stated that they would continue to do business in Nigeria.