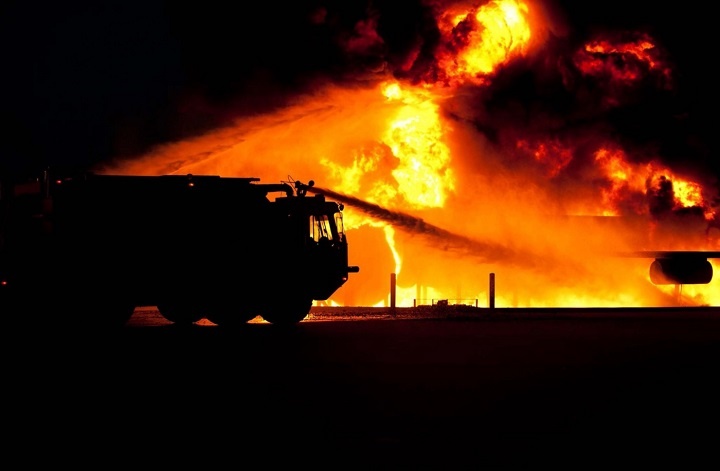 Can creativity help brands recover from the Covid-19 pandemic?

OOH in a pandemic: When crisis catalyses collaboration

Imagine working in the hot streets of Manila in the early 1990s. You are a butcher, slaving away in a loud, humid market for long hours. You only make several dollars a day to support a large family.

One evening, you are holding a Pepsi bottle cap in your hand. On it is a number. You bought several of these sodas in hopes of winning a big $40,000 giveaway at the end of the promotion. This money could change your family’s life. It is a mountain of earnings in a world of limited opportunities. You watch as Pepsi begins reading off the winners on TV.

Suddenly, you realize you’ve won. Incredulous, you quadruple check your numbers. The number is accurate. Your heart begins racing as you rush to call your wife and kids. However, you, and many winners like you, will never see that money. But at least you won’t lose your life, like some.

It started a year prior.

Pepsi was trying to break into the Philippine market where Coca-Cola was already dominant. This was the 12th largest soft drink market, with a rapidly growing population of 62 million people.

The economy was weak. Lots of people struggling to make ends meet. Tens of millions worked in rice fields and other physically demanding, low paying jobs.

Pepsi executives decided to do a promotional campaign that promised to have lots of payouts. Each Pepsi bottle cap would have a number that correlated to a prize that would be announced. There were be lots of small winners and then two huge winners of $40,000 each.

Pepsi hoped the allure of prize money would convert many of the low-income Coke drinkers. They strategically planned to give out a total of $2M in prizes.

However, a computer glitch with one of Pepsi’s vendors caused them to manufacture 800,000 bottles with the number “349” on the bottle cap.

Pepsi had explicitly told its vendor factories not to print this number at all. The two bottles with that number would be specially manufactured and sent to the Philippines by Pepsi themselves.

So here is Pepsi, churning along each month, not knowing they accidentally sent $32 billion worth of winning caps to the Philippines. Meanwhile, everyone in the Philippines is going bananas for this promotion, buying up all the soda bottles. This disruptive campaign increased Pepsi’s market share from 4% to 24.9% in just two months.

Fast Forward. The big day arrives. All the Filipinos have their TV’s on. Pepsi goes on to announce the winning bottlecap number, 349, and across the Philippines, crowds of people are cheering. They’ve won enough money to buy a large house.

Pepsi then realizes they’ve made a terrible mistake. They do their whole, “Whoa whoa whoa, hold up.”

The optics of the situation aren’t pretty. You have this first world multibillion-dollar business that has made this huge monetary promise to these poor people, only to backpedal and blame it on a system error. One could see how it wouldn’t sit well with a rice farmer.

Pepsi realizes they can’t just walk away without paying anything. They make an offer of $18 to each patron. It came out to $8.7M in total payouts, versus their original budget of $2M. The people don’t find this offer very appetizing.

A 349 Alliance consumer action group forms. They begin protesting across Manila, in front of government buildings as well as Pepsi’s local headquarters.

Things start to get more violent. Then, full-blown riots break out. More than 30 Pepsi trucks are firebombed in the process.

Then the situation escalates even more. Police are called in and rioters begin fighting with them, throwing rocks.

The police begin lobbing tear gas canisters at the protestors. Then a random protester throws a live grenade that ricochets off of a Pepsi truck and accidentally kills a woman and a young girl.

The fighting continues on throughout the day. By the end of all the carnage, five people die and dozens more are wounded. All because of a marketing promotion went wrong.

Following all of this, Pepsi faced thousands of court claims that it had to work through in the following years. There was a lengthy trial and the Philippine commerce courts eventually ruled that Pepsi’s mistake wasn’t malicious and it hadn’t committed a crime.

At the end of everything, Pepsi’s total combined losses, between physical, legal, and brand equity costs, would top $20M. Their market share would plummet and take years to rebound.

But Pepsi, ever the resilient brand, would recover its market share in due time. But not before “revisiting” a few of their internal processes.