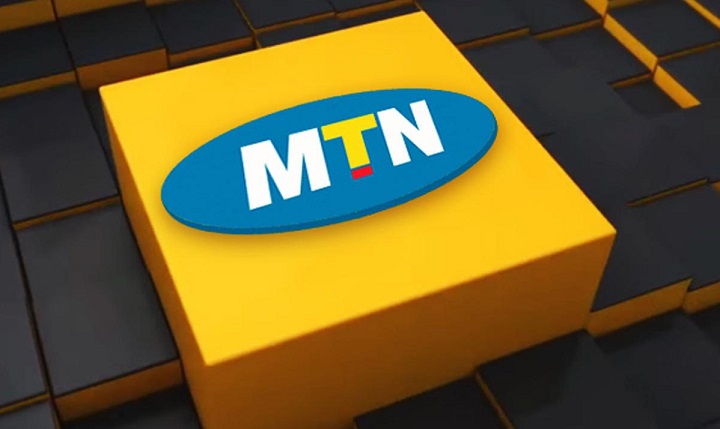 The CEO of MTN Nigeria, Ferdi Moolman, whilst explaining the revenue growth, said: “Following a decline in voice traffic and acceleration in data during lockdowns in Q2, we have seen a normalisation of traffic as restrictions have been removed, with recovery voice traffic and continued growth in data. This has supported a 13.9% growth in service revenue, with an acceleration of growth to 16.5% in Q3 specifically.”

MTN’s earnings before interest, tax, depreciation, and amortization (EBITDA) grew by 9.1% to N497.9 billion. The company’s EBITDA margin declined by 2.3 percentage point (pp) to 51.0%, due to cost pressures arising mainly from increased investments in the firm’s network and the impact on costs of the depreciation to the CBN and NAFEX exchange rates. MTN’s Profit before Tax (PBT) declined by 0.6% to N211.6 billion, while its Earnings Per Share (EPS) declined by 3.3% to N7.1 kobo.