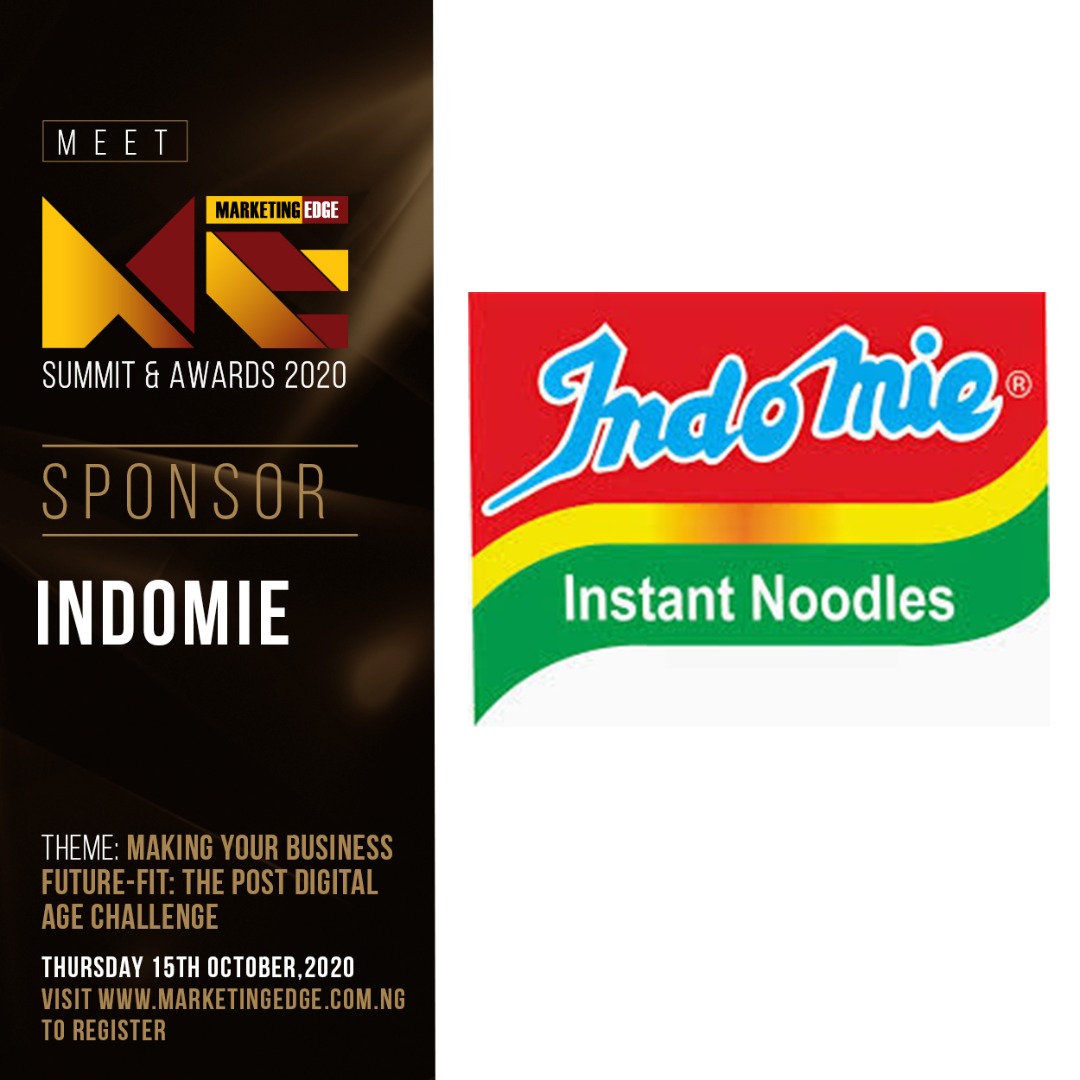 Over time, the brand Indomie has become so ubiquitous that, for many Nigerians, all noodles are Indomie. Noodles manufacturer, Indofood, partnered with the Nigerian food company ‘Dufil Prima Foods’ in 1988 to open Nigeria’s first instant noodle factory a few years later.

Indomie is distributed in numerous countries and continents across the world, including Australia, Africa, Europe and the Middle East. Currently produced under Dufil Prima Foods, the first flavour to hit the market was the chicken flavour noodles. It has grown to become a household name in Nigeria owing to its delightful taste and wholesomeness, transcending across all age groups. The indomie varieties include Onion Chicken, Indomitables, Standard pack, Super pack, Hungryman, Bellefull, Giant Pack, and Relish.

In line with its commitment to making life better for everyone, especially during the global Covid-19 pandemic, the brand donated 10,000 cartons of Indomie noodles as well as other food items to Nigerians through different state governments.

Today, the company runs the largest instant noodle factory in Africa, pulling in more than $600 million USD a year, and making it the eighth most-purchased brand in the world, according to a world survey by Kantar World panel.

MARKETING EDGE Online is the number one website for exclusive news, authoritative reports and insights in the integrated marketing communications sector.

Ours is a credible and authoritative media platform that keeps regular tab on happenings and developments on brands, marketing and advertising in Nigeria and around the world.