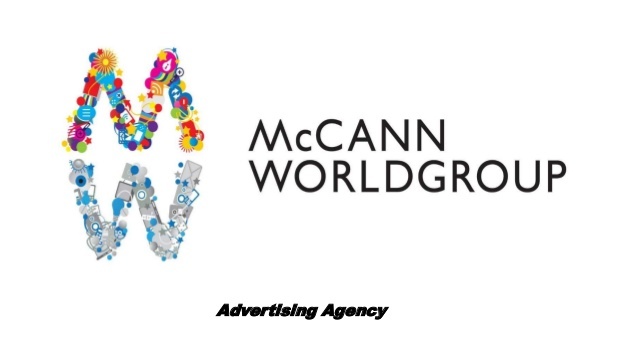 Interpublic Group of Companies, McCann Worldgroup, has announced several more changes to its leadership team following the recent appointment of Bill Kolb as its new chairman and CEO.

“We owe our success to the incredible team we have built at McCann Worldgroup and today I am thrilled to announce the promotions of a number of our current leaders who have advanced in our organization through their continuous commitment to helping our clients and their brands play a meaningful role in people’s lives,” Kolb said in a statement.

Earlier this month, McCann announced that Kolb would be replacing Harris Diamond as chairman and CEO. The agency network said Diamond would be retiring at the end of the year. Kolb, a 20-year McCann veteran, most recently served as the McCann’s chief operating officer but built his reputation steering its critical Chevrolet account. Theron now takes over CommonWealth//McCann and General Motors account responsibilities previously handled by Kolb.

Theron rejoined the agency network in February 2017, from WPP’s Y&R (now VMLY&R), as executive director and chief operating officer of Commonwealth//McCann. He had earlier in his career been digital managing partner of McCann London before he left for WPP’s Wunderman Thompson then Y&R, where he was responsible for managing content, global partnerships and how the agency built and scaled its own capabilities. Theron began his career in his home country of South Africa, where he also worked for McCann on several international accounts including Microsoft, Mastercard, Nestlé, Nescafe, Unilever and Cathay Pacific. In 1995, the network said Theron joined the client service department of HerdBuoys, the first African-owned ad agency in South Africa that was purchased by McCann in the early 2000s.

In a statement, Kolb praised Theron’s “deep understanding of the automotive category [that] has successfully helped to build and develop the GM brand, both regionally and globally.”

Bryan and Murphy have served as McCann New York’s chief creative officers since 2012. They joined the agency as group creative directors from Omnicom’s DDB in 2005. Since taking over as chief creative officers for the New York office, they’ve led acclaimed work including the widely celebrated “Fearless Girl” for State Street Global Advisors, which recently donned a lace collar in honor of the late Ruth Bader Ginsburg, as well as Microsoft’s “Changing the Game campaign that made gaming accessible for people with disabilities.

“Tom and Sean have proven that you can indeed be genuinely wonderful human beings and be wildly successful creative leaders,” McCann Worldgroup Global Creative Chairman Rob Reilly said in a statement. “As we began to restructure the overall model for North America, it became clear they would be the right people to lead us creatively across the region.”