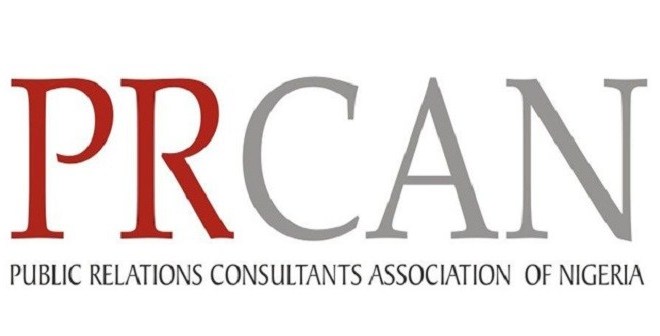 The Public Relations Consultant Association of Nigeria (PRCAN) aligns itself with the global outrage against the mindless attack on peaceful protesters demanding sweeping police reforms at the Lekki Toll Gate, Lagos on Tuesday 20th October 2020. We condemn this barbaric action by officers and men of the Nigerian Army and hereby demand an urgent probe into the operation.

As a body of professionals, while we remain circumspect on the actual fatality figures, we hasten to say, the denial by the Nigerian Army seems to be in character when we remember similar atrocities in Zaki Biam and Odi respectively. Till date, we are not aware that any soldier has been brought to justice for those atrocities. It is an insult on the collective intelligence of Nigerians for the Army Headquarters to claim no soldiers were at the scene of the Lekki Toll Gate incident. Are they unknown soldiers yet again? PRCAN wishes to tell the army, ‘you have messed with the wrong sub-national jurisdiction and the wrong people’. This is Lagos, the epi-centre of the struggle to end military dictatorship in Nigeria.

If the Nigerian Army wants us to believe its feeble denial of involvement in the shooting against the weight of evidence available in the traditional and social media, we must ask, ‘then who did it’?

We are aware of the civil manner in which the officers and men of the Rapid Response Squad (RRS) dispersed the protesters from Alausa, Ikeja without any fatality. So, we demand to know, who authorised the use of soldiers in Lekki?

We are aware that in the military, there are rules of engagement for every operation. So, who ordered the shooting against defenceless civilians who were not bearing arms in Lekki? Was there an abandonment of what was ordered and what was adopted on the field of operation?

We await answers to these questions urgently as we call on President Muhammadu Buhari, in his capacity as the Commanders-in-Chief of the Armed Forces of the Federal Republic of Nigeria, to immediately constitute an independent Probe Panel without further delay. Nigerians will want to see justice served quickly. It will help the families of those who may have been affected reach closure as soon as possible.