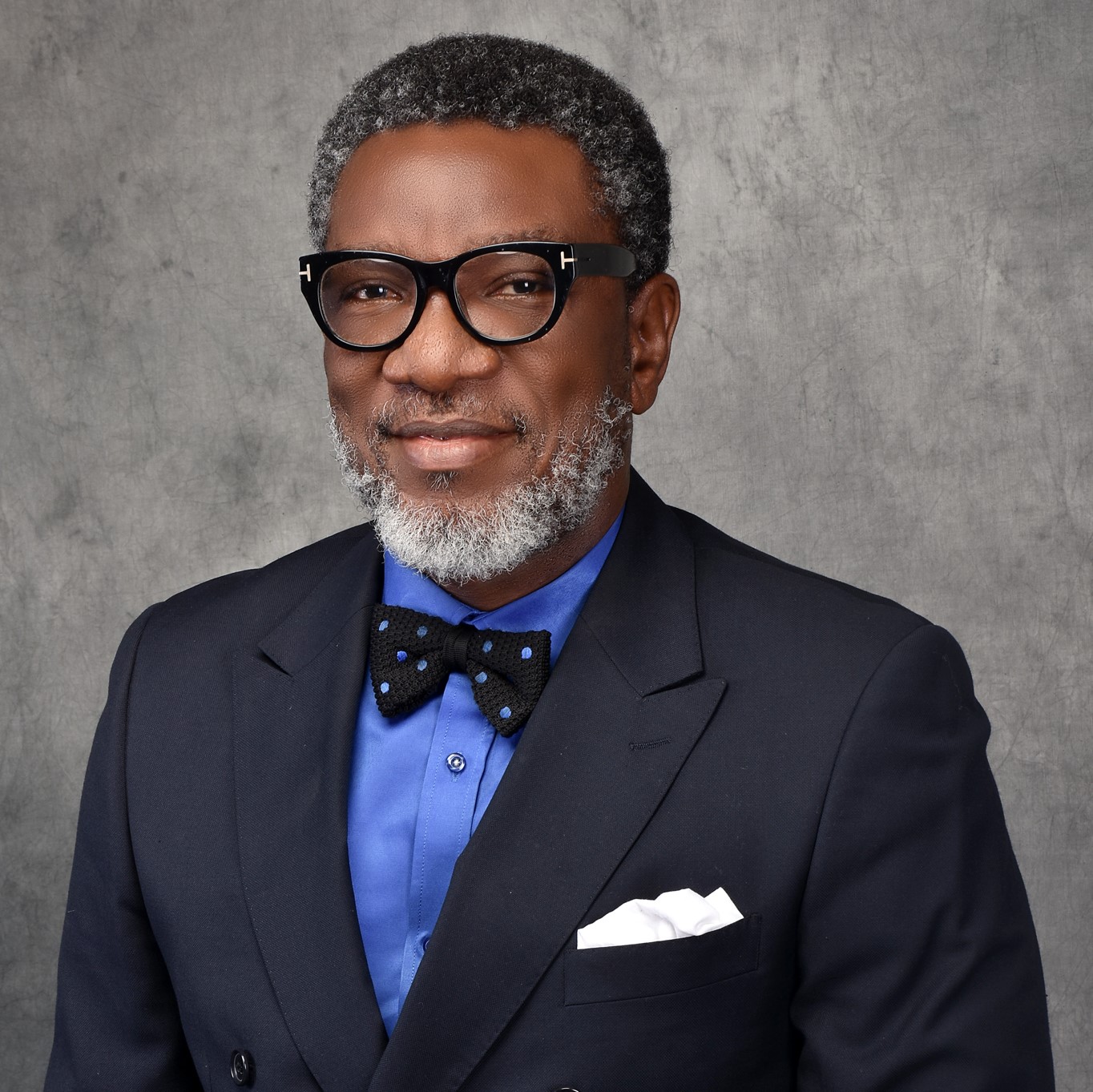 Seeks reorientation of the men of the Nigeria Police Force

The Chairman of the Lagos Chapter of the Nigerian Institute of Public Relations, Segun Mcmedal, has called for an immediate end to police brutality in the country, noting that the incessant incidence of police brutality is worrisome and has dented the image of the force and the country.

Whilst noting that the recorded case of police harassment and brutality of innocent youths is rampant in the southern part of the country, especially Lagos, Mcmedal called for restraint on the part of the police in the process of discharging their constitutional duties. He also appealed to Nigerians, especially the youths, to be law abiding, and to maintain peace and order, no matter the provocation.

The Lagos NIPR Chairman commended President Mohammed Buhari for moving swiftly to dissolve the controversial Special Anti-Robbery Squad (SARS) in compliance with the yearnings and agitation of Nigerians, home and abroad, and the Governor of Lagos, Mr. Babajide Sanwo-Olu for demonstrating tact and wisdom in addressing the end SARS agitators in the state.

He, however, called on government at all levels not to stop at dissolving SARS, but to take further steps in restructuring the entire system, reorient and retrain its personnel to restore people’s confidence in the Nigeria Police Force.

According to him, “The restructuring we are advocating is not superficial, but one that goes deeper into changing the negative perception of the Nigerian Police Force. We also call for upward review of their salaries and welfare packages, including increased funding of the force.

“This should be treated as a matter of national emergency. We seize this opportunity to call on well-meaning Nigerians, including corporate organisations to throw their weights behind this call.”

Mcmedal also called for the boosting of the Police Public Relations units with qualified professionals to counsel the system leadership and project the image of the force and manage its communications during crisis.

0
0   0
previous What exactly am I paying for? The sponsors'​ dilemma
next Why global QSR brands stay ahead of local operators in Nigeria