Home Features Why DTC marketers should level up their variable game 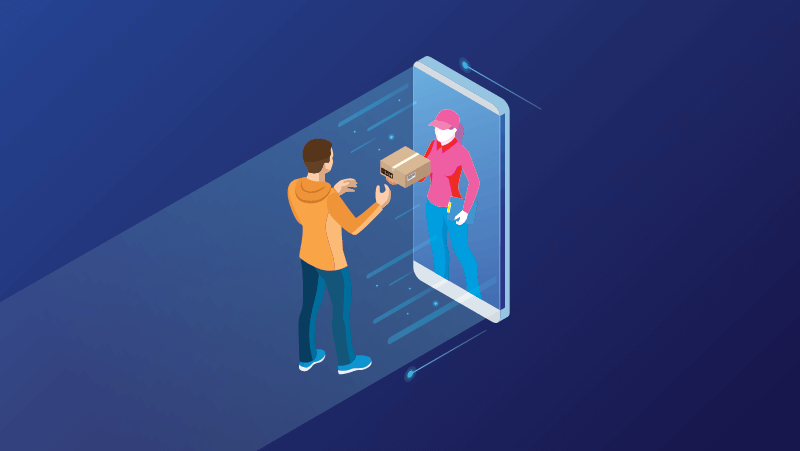 Why DTC marketers should level up their variable game

Why DTC marketers should level up their variable game

Digitally native direct-to-consumer brands thrived in large part thanks to the audience targeting models of social platforms. But many brands have found that they’ve pushed walled garden advertising to the limits, and that was before the pandemic. With cultural shifts, consumer habits, and media consumption changing rapidly, DTC brands now have no choice but to look beyond their tried and true channels and strategies. As they expand to other channels like the open internet, TV, or direct mail, DTC marketers can still leverage audience targeting but must become more advanced, leveraging multichannel data to create more powerful audience models.

When it comes to model building, the term “variables” is used quite often, but even audience-savvy DTC brands may not fully grasp what this means. As they’re the key for moving from simple segmented audiences and black box solutions towards more precise predictive models, observing and harnessing variables is crucial for DTC success in the new consumer economy.

Most marketers are using variables and don’t even know it. Basic audience segmentation strategies harness variables. To reach women over 50, for example, the variables would be female and age of 50+. Even in simple segmentation, choosing to isolate these variables in an audience increases the likelihood of success.

Variables, including demographic, age, income, gender and ethnicity, are commonly identified in a marketer’s first-party data or easily supplied by a third-party data provider. Census block data is also available and can include many different demographic variables.

While important, these variables provide a limited view of all of the different components that may make a consumer more or less likely to become a customer. As the pressure mounts for DTC brands to find new customers, especially amid current economic challenges, brands need to expand the possibilities of variables and how they inform predictive models.

Consumer behaviour variables are a large category. These variables are often more complex and range from interest and affinity propensities to transactions. Transactional variables are a particularly rich category which can include frequency of purchase, the purchase amount, returns, subscription behaviours such as cancels, pause and more. Variables based on who within an audience group has performed a specific action are the most beneficial.

The ability to apply a suite of variables across these categories helps to build a highly targeted solution. So, the women’s magazine acquisition audience will still have the variables for F50+, but can now include those with an affinity for health and wellness and transactional history of subscribing to several magazines.

Where to find variable insight

Obviously, it’s great to use data like this to find a receptive, new audience. The issue marketers – especially at DTC brands – have, is that this data isn’t always available across platforms.
Many DTC brands gaining traction on Facebook and other social channels are using look-alike modelling. While it can be effective, platform look-alike models won’t reveal all of the supporting variables and insights common among consumers who bought the product, such as how many purchases they’ve made, how many of those were made through one promotion, or through which channel.

Walled gardens are reticent to divulge too much information about their modeling methodologies. Facebook’s Audience Insights tool will allow marketers to select specific variables to identify audiences on their platform, but won’t provide reporting on the positive and negative variables that influenced the model.

Levelling up to predictive models

Unlike layering a few variables in basic segmentation, models can evaluate thousands of variables, assigning a predictive value along the way. These values indicate how much influence each variable should have on the dependent variable, reducing the list from thousands to the most effective 25-100. This highly influential set of variables is often selected through a combination of machine learning and data scientists’ intuition. Remember that what really pops in one model may not in another, so having a robust suite of variables accessible is beneficial.

Marketers should always start with their own first-party data. After establishing variables that are key to the business, incrementally add more on top of the data set. Harness analytics to identify the variables that support key dependent variables to improve marketing performance. Once confident in the use of first-party data variables, the next step is to introduce other second- and third-party data sets to build more robust models. These data sets can help address different dependent variables such as response, different audiences such as inactive customers, or eventually tackle multi-behavioural models that predict several actions.

In practice, DTC brands looking to grow their audience strategies should ensure their variable understanding and use are also evolving. Beyond basic segmentation, Level 1 is the walled garden approach, reliant on a hidden algorithm that provides very little insight. Level 2 is digging further into first-party data and carving out more advanced segmentation of your customers. Level 3 is building custom predictive models that creatively pair marketing goals and the variables that support them.