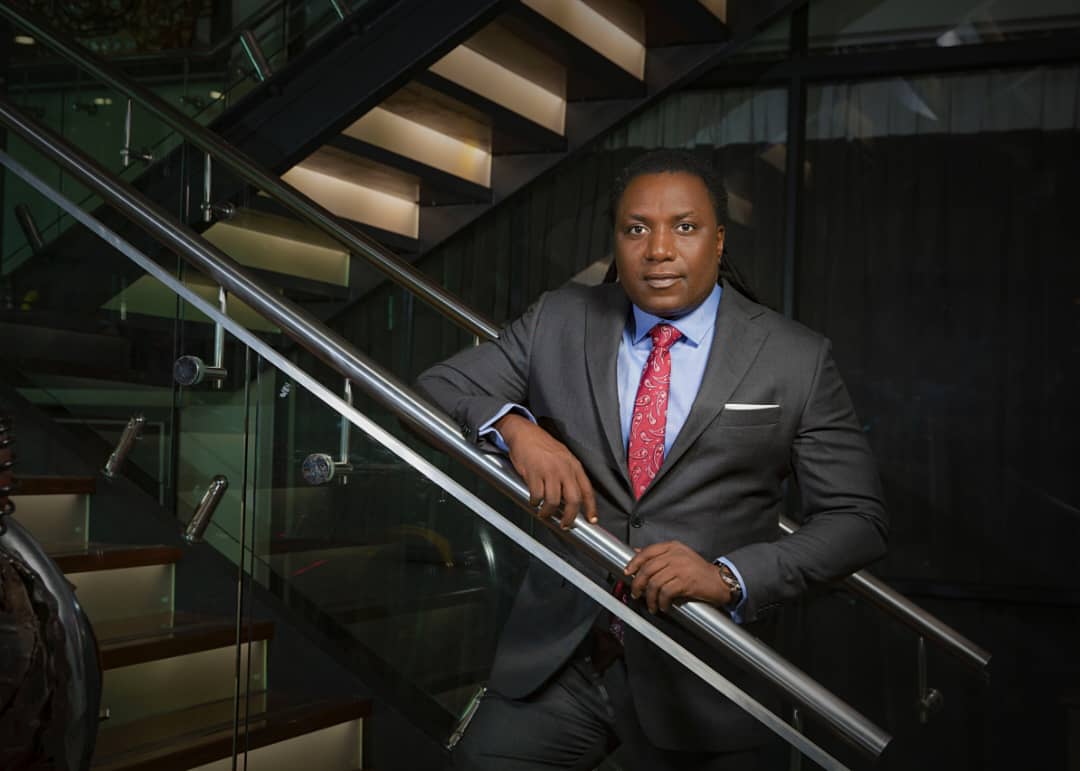 Steve Babaeko, the newly elected President of the Association of Advertising Agencies of Nigeria (AAAN) will tomorrow be a guest of MARKETING EDGE ON TV, showing on the premium Television Channel TVC DSTV 418.

The TV programme billed to air between 11:30am-12pm, under the popular segment of MARKETING EDGE ON TV Industry Conversation, will put searchlight on Steve Babaeko’s vision and mission for the critically challenged Nigerian advertising industry and the Nigerian Integrated Marketing Communication Sector.

Babaeko, a highly cerebral advertising entrepreneur is a creative whizkid who has honed his skills in the competitive Nigeria business environment.

The debonair, soft spoken advertising practitioner, whose election theme campaign was “Advancing Together”, had no doubts on his mind about the height he intends to take the Nigerian advertising to when he said: “I am not taking for granted leading the association at this critical time”.

“The association is an honourable one, and I did contest for an honourable position. There is no time in the history of this industry that I believe we need to stand together as one body, one people, than now.”

Speaking further on his campaign theme, Babaeko revealed that, “Advancing Together Campaign” slogan was premised on four-points agenda.

“The “Advancing Together” Campaign was premised on four points agenda, and one of those points includes amongst others, the issue of empowering women who are members of the association.

“If you count the agencies owned by women in this country, you can count them on your fingertips. I am hoping, during my tenure as President of AAAN, to change that. Even on the board of the association, we have been able to move from having just two women to having three women. We have also been able to appoint some women as committee chairmen.

“Again, there is a small vibrant group in the association called “Women in Advertising”. We would like to support and empower this group. Our main aim is to adopt inclusivity in running the affairs of the association while also fostering unity amongst members,” he explained.

He stated that there is no industry in the world that unity of purpose and team building are not sacrosanct, especially in a specialised business like advertising, noting that “if you run an agency, you cannot do it alone”.

“You can write the copy, do the conception or be the brand manager yourself, my plan is to physically take myself in that zone where people know I am working for the industry and not just trying to feather my nest. I just want to see the industry survive.

“If the industry survives, I will survive, when people see the openness and that demonstration of sincerity, we would have made some several steps forward,” he noted.

Responding to popular industry perception by the media that his ascension to the leadership position of AAAN as a generational shift, Babaeko enthused that he could as well be called or referred to as a ”Digital President”.

His words: “It (his election) is shift of some sorts in the ways things are done because it is the new normal. A new dawn surely beckons. I feel very privileged to lead the association at this time”.

He spoke on several germane and critical issues bedeviling the Nigerian advertising industry. We enjoin our teeming viewers and followers to take a break out of their tight and busy schedules to watch this exclusive chat tomorrow on TVC DSTV 418, a premium TV Channel renowned for being the first in breaking news as well as setting the pace in creative, content rich broadcast journalism in Nigeria.