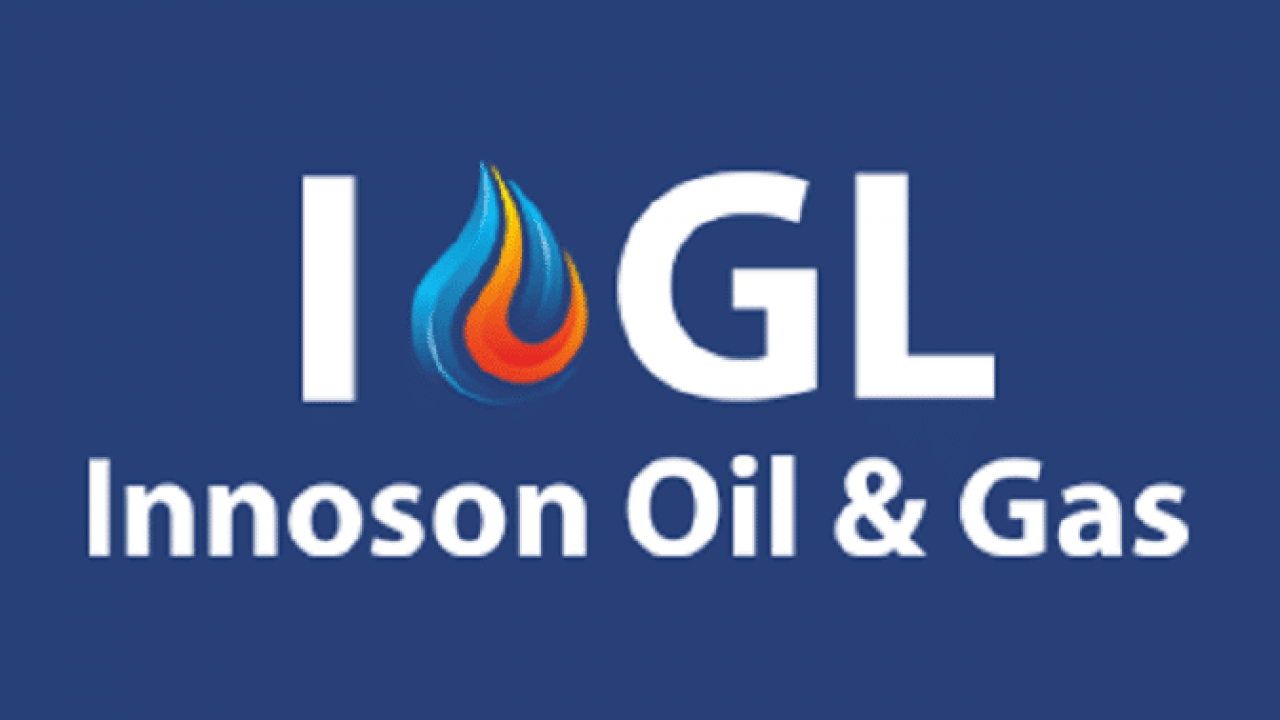 Innoson auto giant has further expanded its business frontier beyond automobile as it was awarded provisional oil licenses by Sierra Leone government.

Following the conclusion of its fourth licensing round, Innoson Oil and Gas, a subsidiary of Innoson Group was awarded offshore oil blocks 96, 97, 114, 115, 116, 117, 133, 134 and 135. Innoson Oil and Gas and Cluff Energy Africa emerged winners of the awarded blocks focused around Sierra Leone’s continental shelf in a highly competitive bid which had four other big players bidding. While Cluff Energy Africa took the northern blocks close to Guinea, Innoson’s acreage was towards the South and close to Liberia.

A statement from the Sierra Leone presidency said there had been six applications for offshore concessions in the round, which was launched in January 2018.

The statement noted that a detailed assessment of companies bidding including their capacity to operate in such an environment and commitment to local content were carried out before giving out the awards.

Reliable sources close to Innoson IVM Group Chairman, Dr. Innocent Chukwuma, informed MARKETING EDGE that Innoson’s business trajectory from trading to becoming a leader in auto manufacturing in Africa and other sectors gave the new entrant into Oil & Gas business an edge over other well experienced players in the oil and gas sector.

The oil well licenses were awarded after a painstaking and detailed assessment of companies whose applications were shortlisted, particularly their capacity to operate in the local environment and commitment to local content.
With the successful berthing on the oil and gas industry, Innoson has further expanded the group’s frontiers beyond it’s traditional businesses including automobile, motorcycle, plastics, tyres and tubes, wood processing and others.

Established in 2019, Innoson Oil & Gas is a subsidiary of the IVM Innoson Group, will join other global players in the offshore oil sector

0
0   0
previous Apple, YouTube commit $100million each to fight racism
next Light Bulb Principle: How to Ignite Your Idea