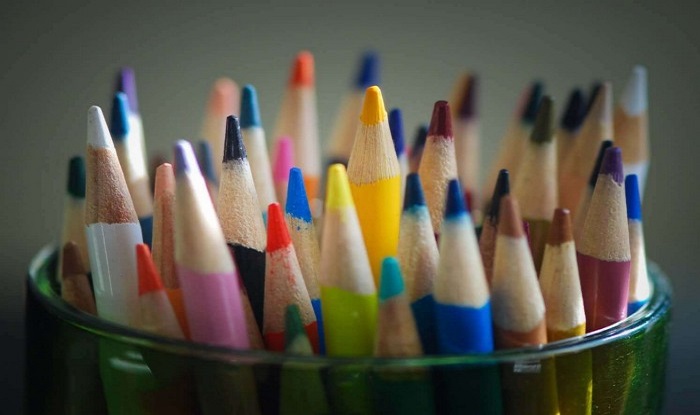 In Naijalan, getting people to notice you is described as a difficult job because you need to do some innovative and nice things to get positively noticed. While some publicist would argue that what matters is getting noticed, sound marketers would quickly jump in and remind you that you must be noticed for the right stuff to enable your brand benefit from such recognition.

The deluge of marketing communication and the low quality of production and innovative ideas have shrunk attention span. The idea that humans have an attention span shorter than a goldfish has had a disastrous effect on the advertising industry. Worse, it now appears that there is no real evidence to back up the original claim.

As you probably know the claim that the average human attention span was now eight seconds, shorter than that of a goldfish, first hit the headlines in 2015. Since then it has spawned a huge number of headlines.

Professor Michael Posner, Institute of Neuroscience, University of Oregon, was quoted as stating: “There is no real evidence that (the human attention span) has changed since it was first reported in the late 1800s.” The truth is that Human attention varies dramatically from task to task. As far as science is concerned, ‘attention span’ is a colloquial term that encompasses several functions, including sustained, select, and alternating attention. And as for goldfish, there is no evidence that they suffer from a lack of attention either. The recent long online advert by Airtel Nigeria clearly points to this fact. It is trending mainly because of its local resonance.

But here is the real problem. The goldfish myth, along with a misinterpretation of the convenience metrics generated by digital advertising, has led sites and marketers to try to compress content into shorter and shorter sound bites. Yes, it is true that most people stop watching an online video after five seconds, but this is not an attention problem; it is a relevance and interest problem. The solution is not shorter videos; the solution is creating engaging content with which people want to spend time. So, how engaging is your advert, Mr. Brand Manager? As individuals, we would usually tune off when a discussion is becoming uninteresting and less productive. Same principle I dare say!

Content is key in all our marketing communication. Brands must earn attention with remarkable, inspirational or useful content. They must also adapt to the environment in which the content will be seen. For instance, when viewers are in a skippable pre-roll environment, like YouTube, they want to be entertained. Most people skip after the first five seconds but if you engage your audience right from the start, you are much more likely to keep their attention for a longer period.

According to Abidemi Junaid, a marketing communication consultant at the Kantar company, why should any reasonable person use their hard-earned money and data to view ads that lack innovative content. Netizens see their mobile/digital space as private and they dictate what they allow into it.  Advertisers in this space need to give the consumers not only content that is relevant but also content that is personal and engaging. The consumers philosophy in the digital space is that they shouldn’t sustain your brand if it is not forward-looking and exciting. Share your thoughts if the content has been engaging enough.